Skip to content
HomeHunting Rules of Engagement for Hunting 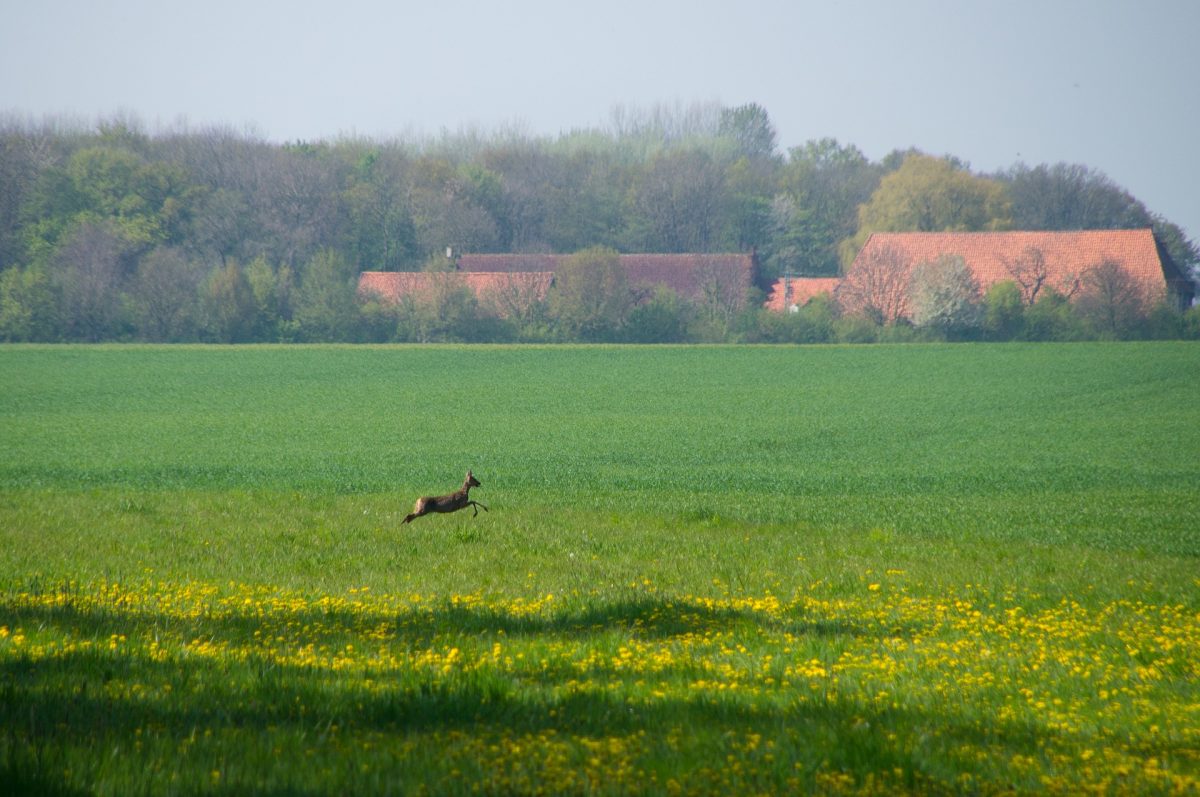 Hunting is on the decline. Land access. Urban sprawl. Anti-hunters. Gun control. Of the many problems hunters and hunting face, there is one that YOU have full control over. The reputation of all hunters falls on you. If any one of us does something to make hunting look bad, it impacts all hunters, and is a key driver to ALL the other issues facing hunting today.

Following is a list of some of the worst things that hunters can do to hurt our reputation. Not all of them are questions of legality. But if you break any of these rules, you are tainting the way we are viewed by the people who already do not understand this past-time that we feel so passionately about.

Rule 1: No firearm (gun, bow, crossbow, etc) shall be fired outside of LEGAL hours.

Ok, this first rule is a legality. Legal hunting hours are typically sunrise to sunset (check you regs and KNOW what they are). Sunrise nor sunset mean “it is bright enough to see”. Check the official times EVERY DAY YOU HUNT, because they change EVERY day. If the biggest buck of your life passes your stand 10 minutes prior to legal sunrise, don’t be tempted. When you pull the trigger, odds are someone will hear it and think “another asshole hunter shooting before sunrise”. Instead, impress everyone with your stories of self control. And maybe adjust your strategy so you can get him next time.

This rule is not a legality (unless you have minimum antler restriction regs). I’ve heard the excuses “it looked bigger before I took the shot”. What people hear when you say that is “I didn’t really know what I was shooting at”. You might also make arguments ranging from scientific “Well my wildlife agency is recommending deer population reductions”, to culinary “nothing is more tender, you’ve had veal, right?”. Whatever your internal reasoning is, just don’t do it. Non-hunters will label you as a “bambi killer”. I suggest you pass on yearlings as well. Longer lived deer equals bigger deer equals more meat and bigger racks.

I get it, hunting access is shrinking. Suburban sprawl is overtaking a LOT of former hunting grounds. It’s sad. It’s frustrating. But it’s a fact of life. Adapt and come up with alternatives. Don’t be one of those people that say “I’ve always hunted here, and I’m not going to stop”. Just because there is a few acre parcel of that farmland you used to hunt, that is technically legal hunting distance from that new residential neighborhood, DON’T HUNT IT. Those residents outnumber you, and politically have more leverage with the local and state governments to get that parcel (and more) permanently blocked from hunting. Hearing your gunshots close to their houses, or worse, having a wounded or dead deer end up in their backyard will quickly make up their minds on how they feel about hunters.

We eat two deer a year. I butcher my deer myself, and I get a lot of meat off each deer I take. And two deer in the freezer gets me nicely through to the next hunting season. Know what you and your family need, and stick to that. Barring a deer population control issue, taking more deer than you can eat will get you puzzled looks by non-hunters. Yes, I know, maybe you donate the venison of your “extra” deer, or give it away to friends and family. My suggestion: don’t. Stick with what you need for yourself. For those friends or family members who like venison: take them hunting. Get them involved. Have them take their own deer and join our ranks.

If you just love hunting so much, you don’t know what to do with yourself after you have your freezer full here are some options:

Think about your actions and words as a hunter and the impacts they will have. Hunting is a very serious and dangerous activity. Be careful in the field at all times. And out of the field, think about how you speak about hunting, whether verbally or online. “If it’s brown it’s down” should be a phrase only uttered by a plumber. Portray hunters as ethical, responsible people, by acting in responsible and ethical ways.

I would like to be able to enjoy hunting for the rest of my life. I hope that non-hunters can look at my actions and those of my fellow hunters, and judge what we do to be a normal, acceptable practice. They may not want to follow in our footsteps, but if they can at least accept what we do, then we are doing it right.